“Behold the maidservant of the Lord!

Let it be to me according to your word.”

And the angel departed from her.

She said yes.
She didn’t have to.
Who would’ve blamed her.
Just a young girl
engaged to be married.

Trembling and scared.
Taken by surprise.
Unsure and uncertain
when an angel of the Lord
came to her sight.

But he assured her.
Be not afraid.
He gave her the message
God had for her
that very day.

A slight hesitation.
Yet, no complaints.
She received the word proclaimed.
And the answer she gave
“May it be as You say.”

She said yes. She didn’t have to. But in obedience she chose to say yes. https://wp.me/p9Dhlg-Ec @Marcie_Bridges #ChristmasStory #YesLord #Poetry 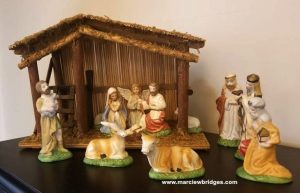 Has it ever occurred to you Mary didn’t argue with the angel? Sure, she questioned him about how it could be that she would be pregnant since she’d never known a man in that way (I mean, wouldn’t you?) but she didn’t argue with him.

Can you imagine having an angel show up and tell you, “You are going to give birth to Jesus”? Alone and afraid, not at all certain of what she was seeing or hearing, who would have blamed her had she said no. Who would have condemned her if she’d not believed?

But instead, she chose to believe. And in her belief, accepting this as God’s will for her life, she obeyed. She said, “Yes.”

How often do we get asked to do something and our first response is to say we will pray about it. We will think about it and pray about it.

And while that is a very wise thing to do, I wonder how many times God just wants our yes. God wants us to just step out in faith, in belief, and say yes to whatever it is he wants us to do.

Mark Lowry wrote a song asking if Mary knew exactly who this baby was she was carrying and gave birth to. I’m not sure she did know for sure who he would be, but she didn’t need to know it all. She just needed to believe and obey.

Wow! This reminds me of the widow Elijah encountered in 1 Kings 17:8-16. Elijah approaches her and asks her for some bread. In reply she tells him she doesn’t have any bread. She only has a little flour and oil believing what she has left will be her and her sons last meal before they die. 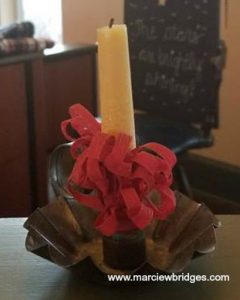 But Elijah assures her if she goes and fixes him some food, her flour and oil will never run dry. What did she do? Look in verse 15: So she went away and did according to the word of Elijah; and she and he and her household ate for many days.

She went and did it. She obeyed and God gave the increase.

I see a pattern here. There are many instances in the Word of God like this. God tells us over and over to keep His commands and we will prosper.

Do you see the pattern I see? God’s word is filled with this command to obey him. https://wp.me/p9Dhlg-Ec @Marcie_Bridges #faith #obey #BecauseIWantTo #poetry

May we learn from the widow as well as from Mary, and just say yes.

From My Heart to Yours,

I’ve been asked to continue posting one poem a day for Christmas. So please come join in the fun with 25 Days of Christmas Poems! I will post one daily on my Facebook Editing/Poetry Page: Marcie Bridges Poet, Author, Editor

This site uses Akismet to reduce spam. Learn how your comment data is processed. 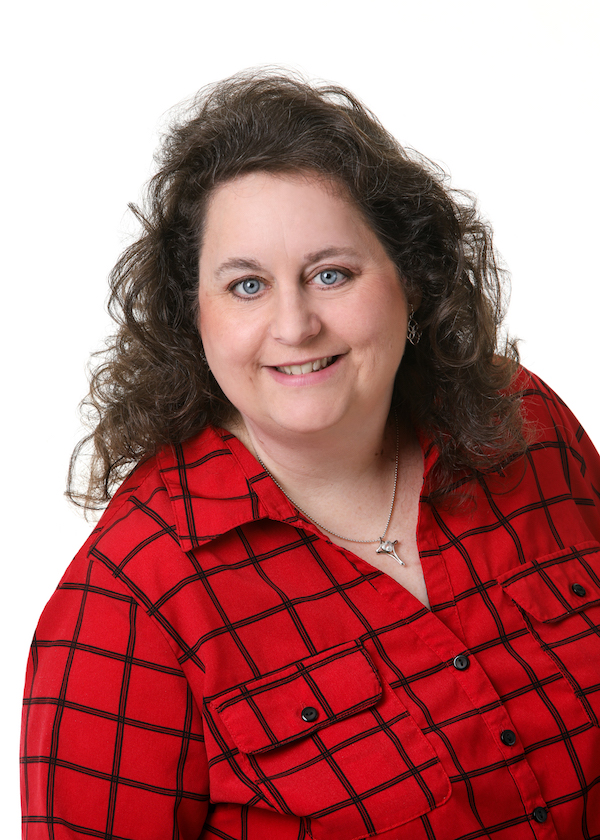 Let me help you bridge the gap from writing to publishing. Contact me to discuss your project.

You have Successfully Subscribed! 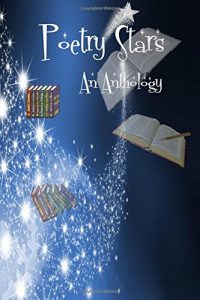